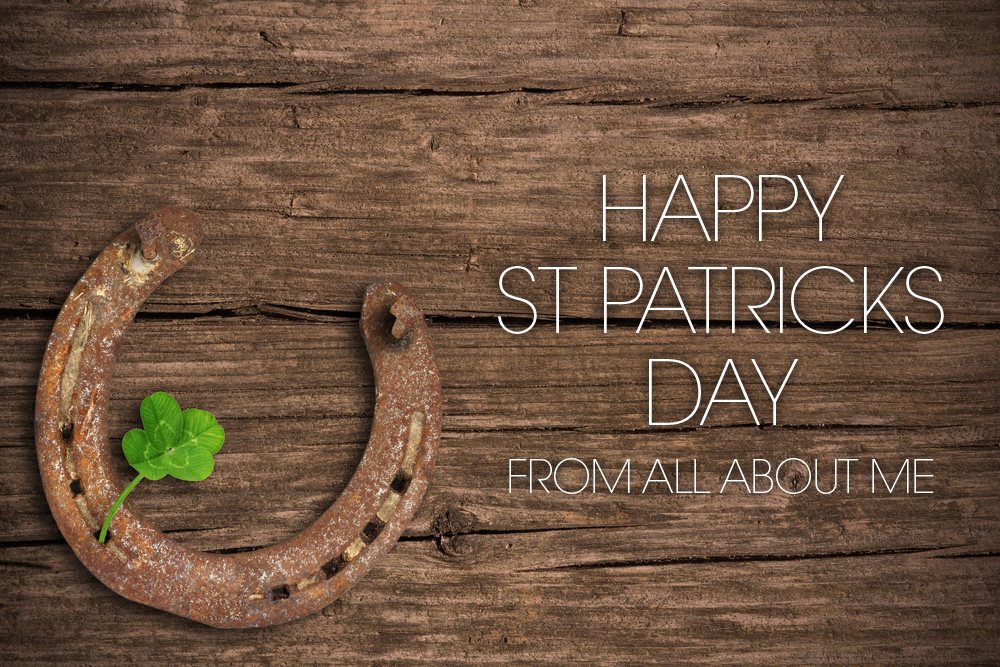 The UK love St Patricks Day! The whole nation seem to get involved in a celebration of all things Irish. And Manchester in particular transforms into a mini Dublin.

The Manchester Irish Festival is taking place until this Friday. There are loads of events going on in and around the city such as a St Patricks Day Parade, the Irish Festival Market and an outside broadcast by BBC Radio Manchester at the Irish World Heritage Centre.

Chester and Ellesmere Port are also getting into the Irish spirit with the Chester Chronicle posting ‘Party People Photo’s’ on its website. Take a look – there are some great photos on there! If you have a Paddy’s Day photo that you want to share with us, tweet it to @marquees_events.

If we can get our Directors into a Guinness hat at some point during the day we will tweet it later on. James doesn’t know it yet, but we have the photoshoot ready for him along with a pint of the black stuff!

Happy St Patrick’s Day everyone. We hope it is lucky for you 😉

Interested in becoming an All About ME Crew Member???

© 2023 All About Me | Marquees and Events Cheshire and North West

Theme by Anders Norén — Up ↑